Posted on 15th June 2022 at 16:21
Despite the theme of Road Safety Week 2022 in November being ‘safe roads for all’ the country is facing a crisis of serious injuries and deaths on our roads every day. There were nearly 1,560 fatalities and a total of almost 24,500 deaths and serious injuries in 2021.
The 2021 ‘Safe Roads for All’ report urges the government to prioritise safe and healthy mobility including prevention of death and serious injury from road crashes. One of the recommended goals is to ‘work towards eradicating deaths and catastrophic injuries from crashes in the long-term and target incremental results towards this’.
The report says, ‘There is a national tragedy on our roads every week that must stop’. It rightly points out that the word ‘accident’ implies inevitability and no blame while the word ‘crash’ better describes what is happening on our roads. There is insufficient priority given to understanding the causes of road crashes and practical prevention measures. 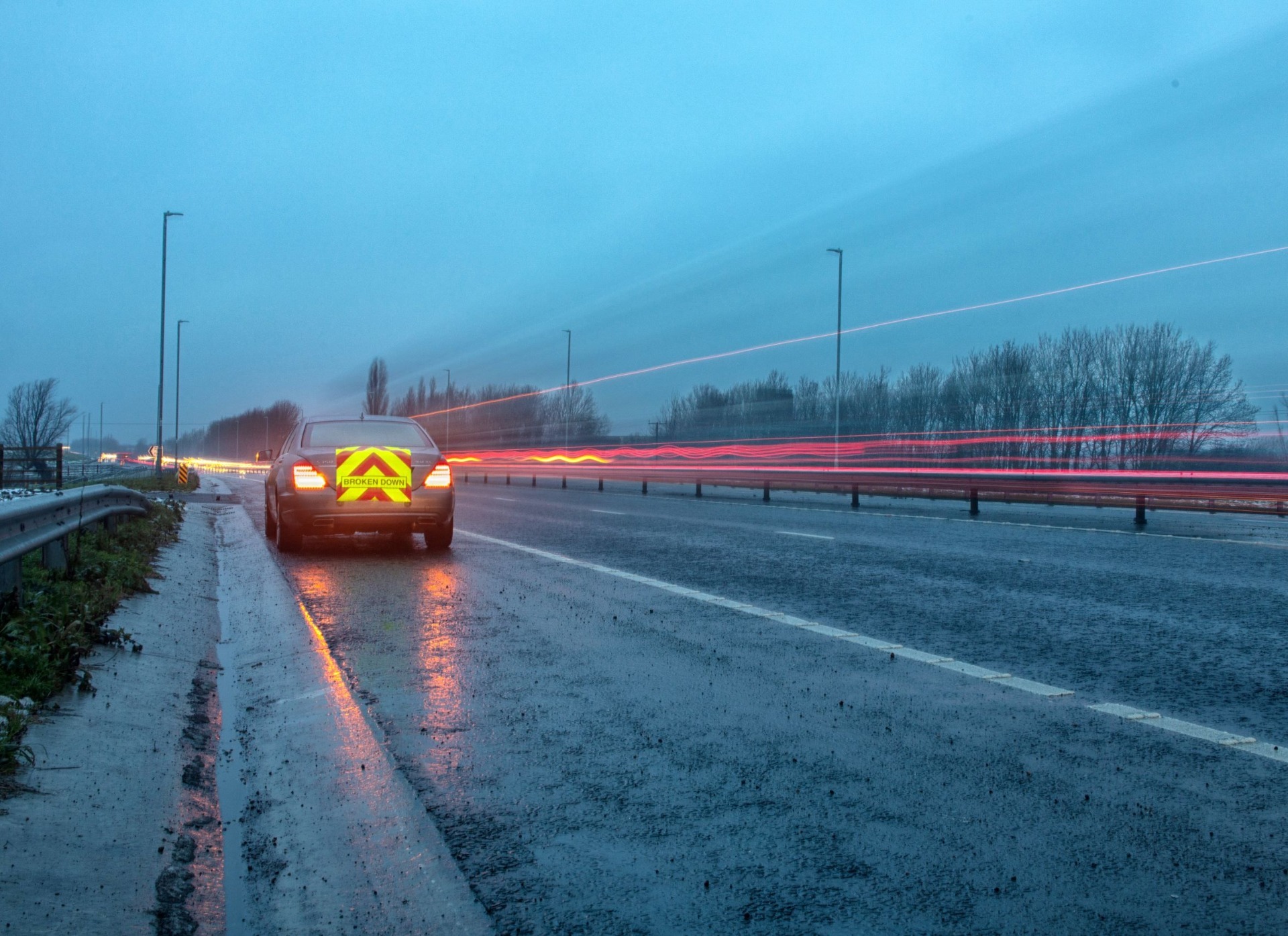 Risk factors on our roads
The RAC reports that a contributory factor leading to almost six out of 10 fatalities in reported road accidents was driver or rider error or reaction which includes failing to look properly.
The Health and Safety Executive (HSE) says more than a quarter of all road traffic incidents may involve somebody who is driving as part of their work. In fact, for the majority of people, the most dangerous work-related activity they undertake is to drive on public highways.
Analysis of more than 223,000 road collisions resulting in death or serious injury between 2018 and 2020 showed an increase from 24% to 28% which amounts to 43 more serious events per 1,000 collisions. Although figures during the pandemic showed a decline due to reduced traffic movements this upward trend is likely to continue in the longer term.
The most common contributing factor in two thirds of reports concerning collisions recorded by attending police officers was driver error or reaction. 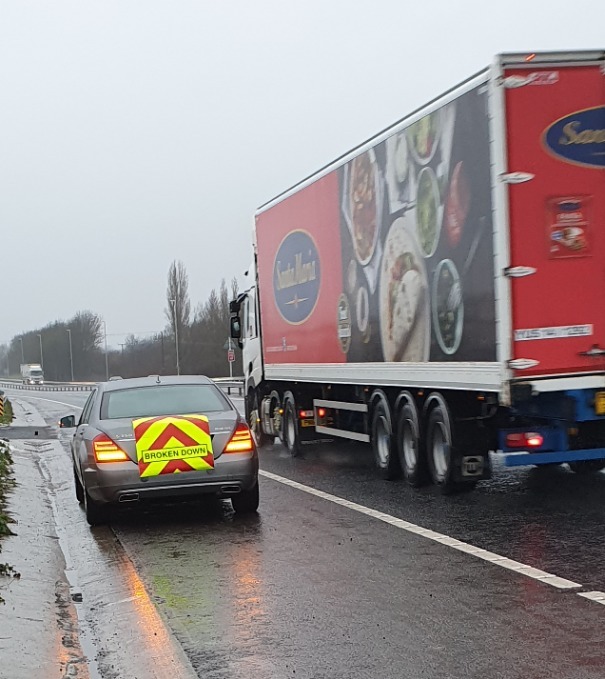 Improved visibility can save lives
According to the World health Organization (WHO) simple steps to improve visibility of four-wheeled vehicles such as daytime running lights can reduce crashes by 10% to 15%.
Yet January’s updates to the Highway Code in the UK did nothing to address the issue of visibility for broken-down vehicles. Despite the unsuitability of the old-style warning triangle in modern road conditions the guidance remains:
‘put a warning triangle on the road at least 45 metres (147 feet) behind your broken-down vehicle on the same side of the road, or use other permitted warning devices if you have them. Always take great care when placing or retrieving them, but never use them on motorways.’
The Code doesn’t mention what other warning devices might be used or how to use them safely. The only alternative for break-downs on motorways is hazard warning lights and sidelights in low visibility.
While the guidance does recommend drivers and passengers leaving vehicles should wear light coloured or fluorescent clothing it makes no mention of improved visibility for the broken down vehicles themselves, which could provide vital extra seconds of awareness for other road users and prevent accidents.
Smart motorways – government policy
The latest government update on smart motorway safety says that it is on track to complete the roll-out of radar-based technology. This is used to spot a stopped or broken-down vehicle. The government says it will be available on over 200 miles of All Lane Running (ALR) motorway by the end of September 2022 as part of its commitment to further improve safety and boost drivers’ confidence when using the motorway network.
The government’s ambition was to see the UK’s entire strategic road network use Stopped Vehicle Detection (SVD) technology to provide lane-by-lane warnings of incidents and obstructions. The initial deadline for SVD was 2023 but in January 2022 it was agreed to pause the roll-out of new ALR schemes where construction has not yet started to allow five years of safety data to be collected.
The government says the delay will allow it to make informed decisions about enhancing capacity on the strategic road network. It has announced that £390million will be spent on new emergency areas or other places to stop in an emergency. The government has acknowledged that this is the main concern drivers have about smart motorways and says National Highways is taking steps to address this.
In the meantime, many motorists are still exposed to risk when they are unable to reach a refuge in the event of a breakdown in a live lane.
Background
Richard Edwards is founder and Director of Be-Seen Screen. This innovative road safety product has been under development for over three years and is now patented and available to purchase in the UK. It is an easy-to-use and effective option for road users as an alternative to the outdated and unsafe warning triangle. It has been extensively tested on a range of vehicles, both indoors and outdoors, at the Millbrook Vehicle Proving Ground in Bedford.
The Screen uses a micro-prismatic method to achieve high reflective performance in all light conditions, tested at multiple angles. The lime-yellow and red chevron design is immediately recognisable as a warning.
Importantly, the product’s design means that motorists can have full confidence in its effectiveness at any time because it doesn’t use electronics that can degrade, and an energy source isn’t needed.
For more information contact Richard Edwards at Be-Seen Screen on 01234 768430 or email richard@be-seen-screen.co.uk
Tagged as: Crash Prevention, Road Safety
Share this post: